Jo said that due to the impact of COVID-19, the global economy doesn't seem quite optimistic. In order to stimulate the recovery and growth of the British economy, the British government has introduced a series of favorable policies in infrastructure construction and other aspects to attract Chinese companies to join the urban regeneration projects in the UK. "Sunward's overseas business has declined a bit amid the pandemic, but its European sector has increased against the odds. Sunward will continue to promote the localization process of European subsidiaries with a strong focus on the British market." said Qinghua He, Chairman of Sunward.The Sunward SWE 25UF off for its duty in Birmingham, UK. 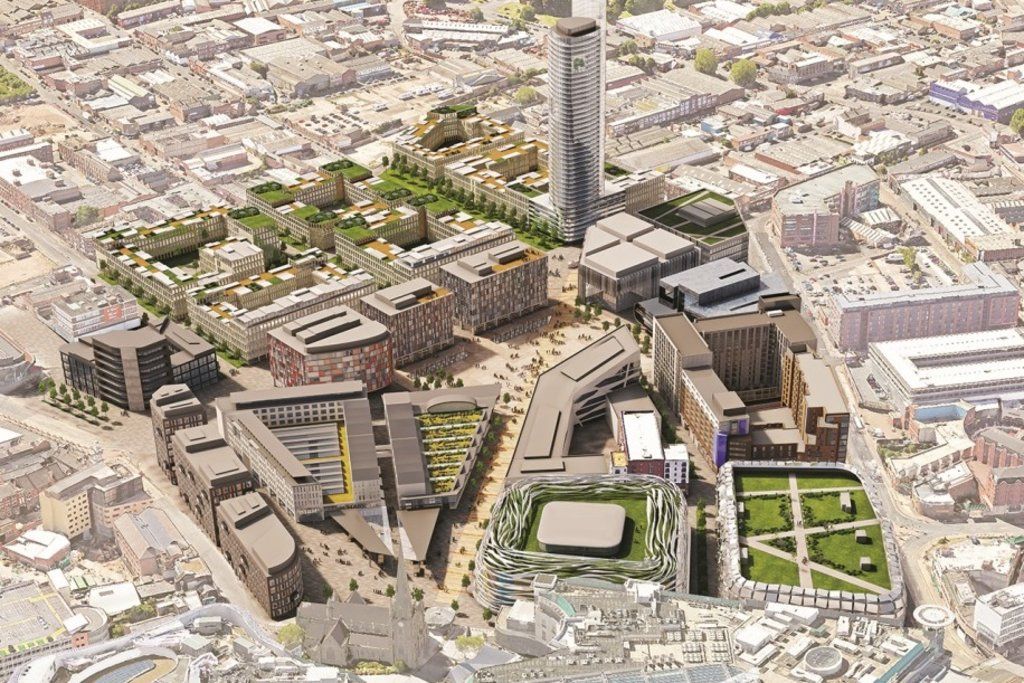 Sunward has built a strong dealer network in the UK with multiple regional rental companies across the country. It offers a 3-year, 3,000-hour manufacturer's warranty on its full product lines, including the signature zero-tail swing mini excavators, which allow the operator to turn the cab smoothly inside buildings or in congested urban areas.