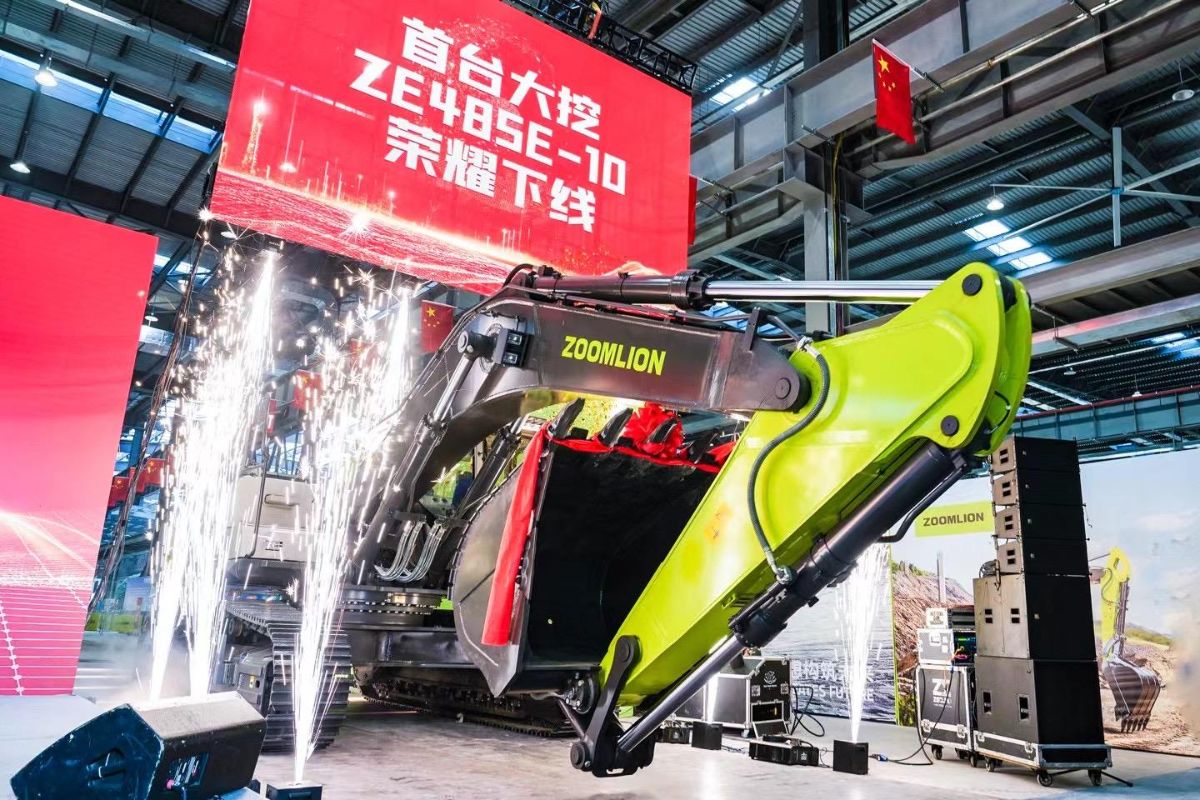 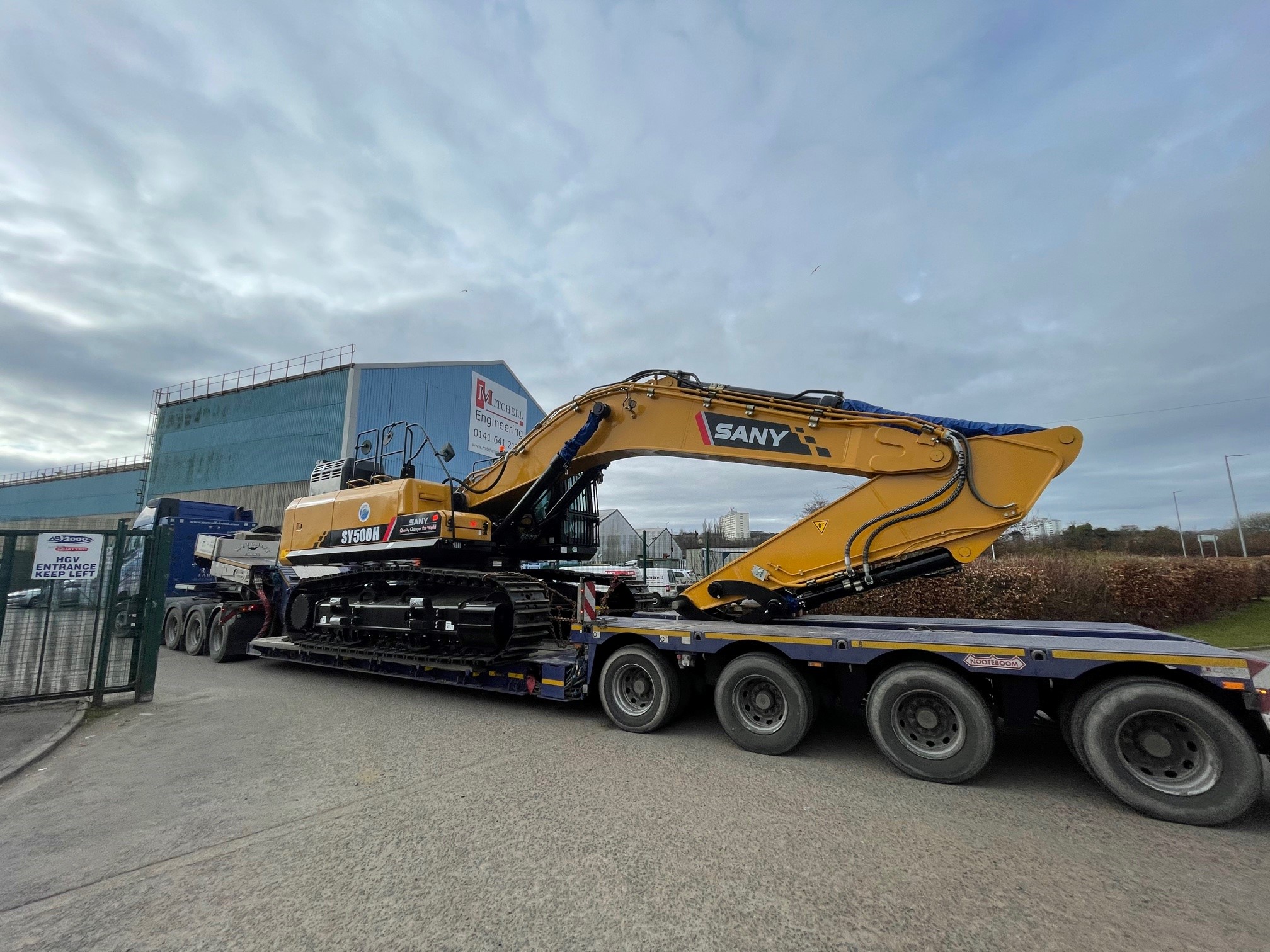 In March alone, excavator sales came in at 79,035 units, up 60 percent from the same month last year.The mini excavator assembly line at the headquarters of SUNWARD in Changsha

In general, the sales of diggers are an important indicator of the vitality of an economy as demand is usually backed by growth in mining and infrastructure development.

SANY Is Touching the Ground of CICEE 2021