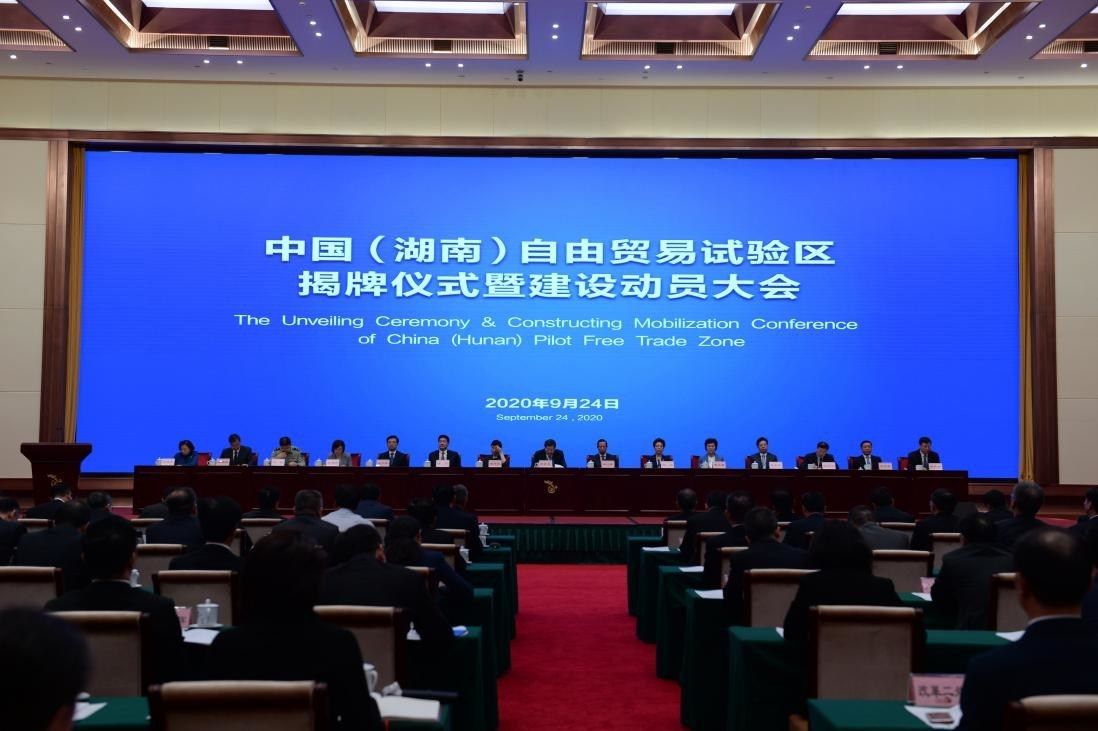 The movement that Hunan joins into the framework of Free Trade Zone will contribute for the coordinated development in Central China. Relying on their advantageous locations, cities as Yueyang, Changsha and Chenzhou, have grown up to be the corridor for international cooperation, investment and trade, according to the Department of Commerce of Hunan Province. It is aimed to build Hunan a world-class manufacturing cluster and a pilot zone for China-Africa economic and trade cooperation. 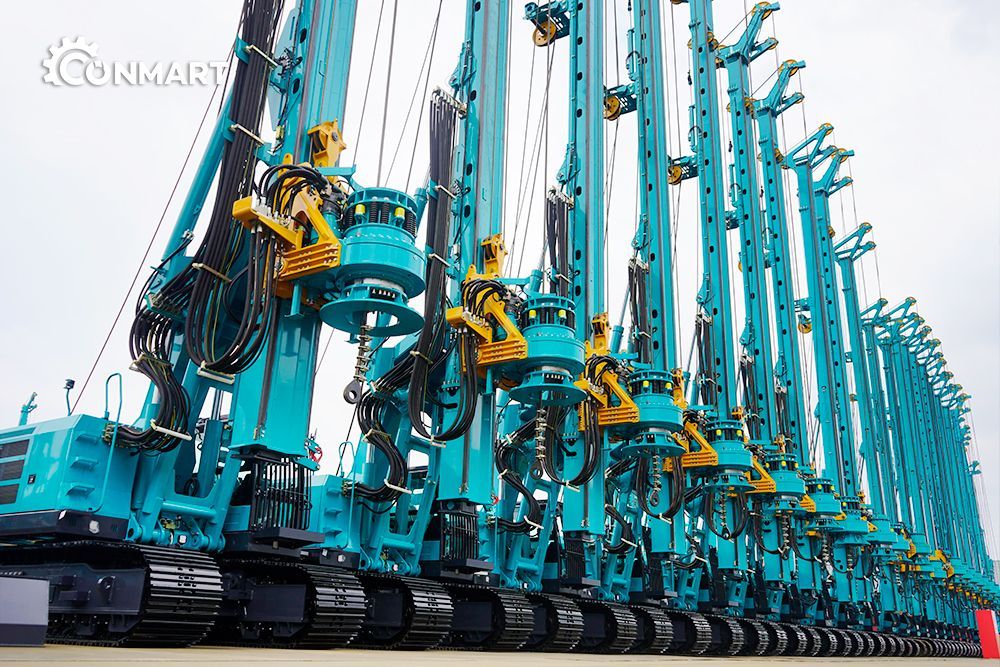 Owing to the ancient Silk Road and the proposal of Belt and Road Initiative, Hunan has come with a good foundation for economic trade cooperation with Africa, as they share a high degree of industrial fit and strong market complementarity. Hunan has been leading the way in economic and trade cooperation with Africa at the level of provinces, cities and autonomous regions. Zoomlion Crawler Cranes Help to Build Multiple Projects in Africa.

In 2019, Hunan not only successfully hosted the first China-Africa Economic and Trade Expo, but also won the permanent residence of it. By hosting the Expo, Hunan will be able to attract more investments and cooperations. Based on the competitive industries, including equipment manufacturing, energy and electricity, infrastructure and agricultural processing, Hunan is designed to build logistics channels to Africa and explore Hunan mode for China's local economic and trade cooperation with Africa. The robotic welding system at one of SANY's factories in Changsha

In 2019, the total import and export value of Hunan exceeded 430 billion yuan for the first time, reaching a record high. The growth rate of foreign trade was 41.2%, ranking first in the country. Among which, the trade volume to the countries and regions along the Belt and Road Initiative grew by 54%, and the import and export volume reached 124.8 billion yuan. 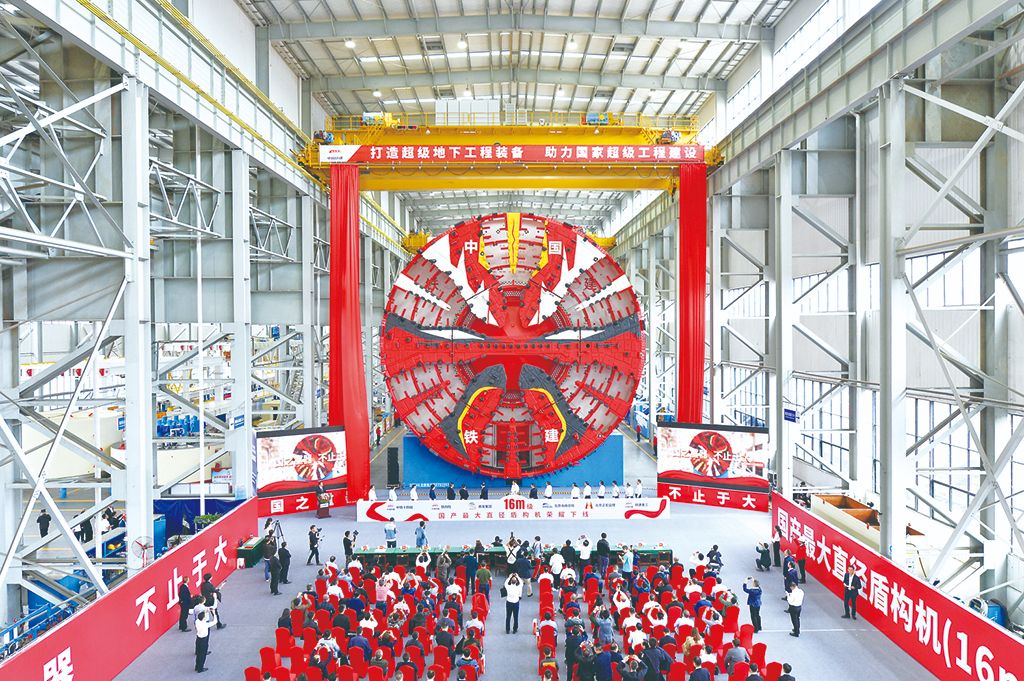 On September 27, CRCHI debuted the nation's largest Tunnel Boring Machine with a diameter of 16.07m in Changsha

Supported by the existing competitive industries, such as construction machinery (SANY and ZOOMLION), railway transportation equipment (CRRC) and intelligent equipment (SUNWARD), Hunan sped up the construction of innovation platform and industrial Internet, and joined the international competition of high-end equipment manufacturing and maintenance, so as to form new advantages of participating in global industrial division competition and cooperation. This is not only in line with the needs of China's sustainable development, but also in line with the world's fourth industrial revolution featuring returning to the manufacturing industry through intellectualization. 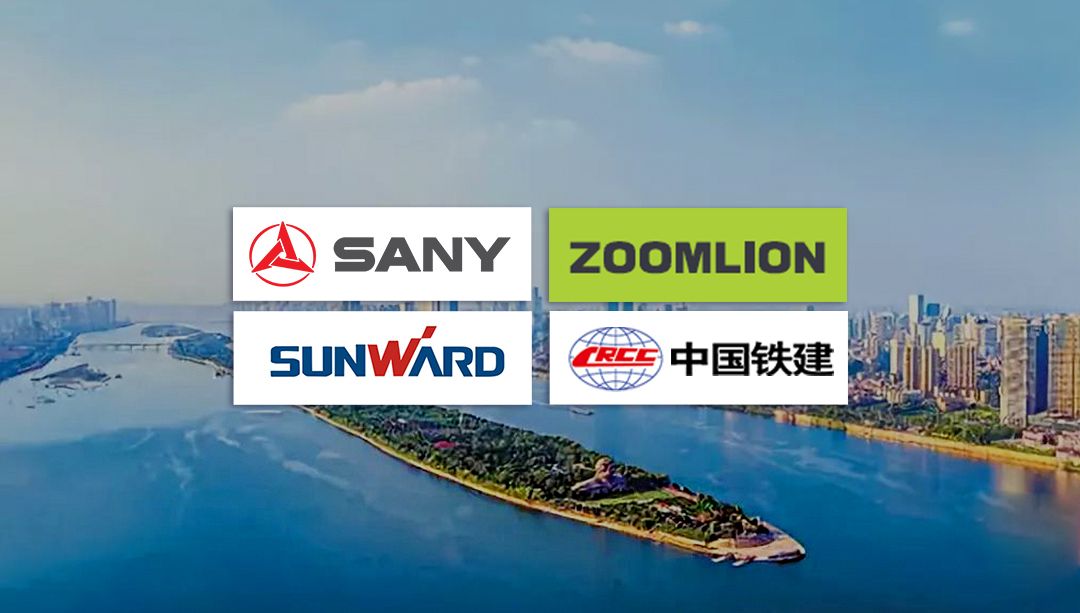 SOURCE The Department of Commerce of Hunan Province